VIDEO Podcasts and the POWER Behind them 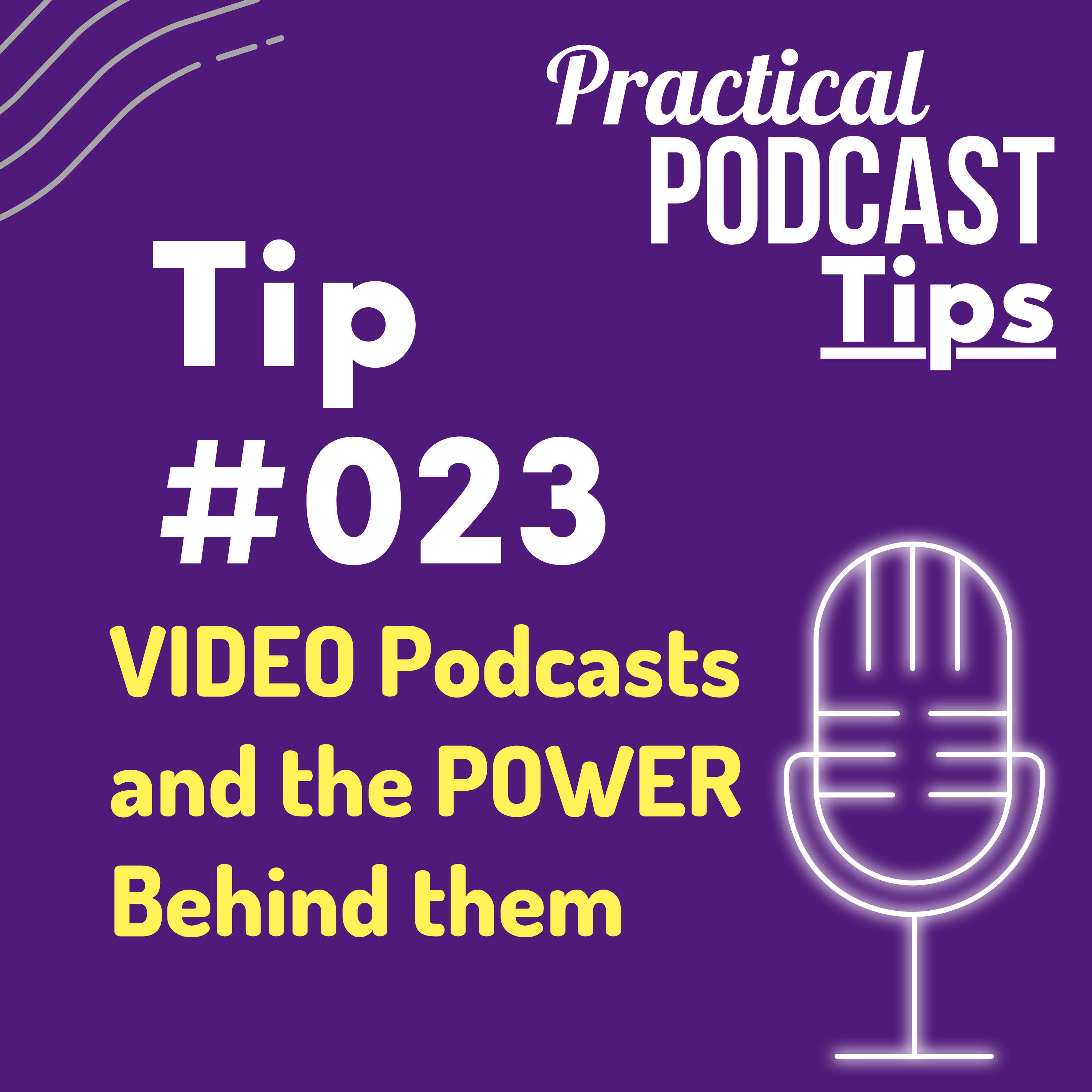 Anchor.fm recently enabled video podcasts directly within the app! This is huge for the podcasting industry, and I think it's a big change my start happening with podcast apps.

Anchor.fm recently enabled video podcasts directly within the app! This is huge for the podcasting industry, and I think it's a big change my start happening with podcast apps.

Eric Beels 0:01
anchor.fm recently opened up video podcast to all podcasters should you use it? Let's talk about it. You're listening to Practical Podcast Tips.

I think we'll see other platforms doing it. But that is a huge reason to use Spotify. If you're not already doing video, you may not need to switch to anchor.fm. Like I wouldn't say start don't start adding video just for no reason, right? Like even this podcast, we're not adding video, mainly because we don't feel like we necessarily need to yet. It is something that I would like to add, but it is more work. And frankly, I'm just not ready to do that myself yet. That's not to say that you shouldn't do video, I think you definitely should do videos, you just got to look at where you're currently at and ready to handle for your podcasts. But this will also be an app thing. So one thing to keep in mind that's really, really, really important is right now, as of April 25. The apps that can play video, currently is just Spotify. I don't know of the of any other apps that can play video within the app. I think there is a way to get Apple to work with it. But the one thing that I've had issues with is a lot of the podcast apps they don't support. If you have any video on your, your podcast that you actually can't won't be able to like connect it up right on some of the apps. And so that's something to keep in mind. There's like a weird incompatibility thing. I don't know, I'm not sure if anchor.fm has that limitation, I think it makes multiple files. So you can still submit your the audio version to all the other other apps, right, but then you can let you have the video version available on Spotify. Okay. So video podcasts, they're a relatively easy addition to your show. But there are some things to think about with that. And anchor.fm has really changed the game in terms of adding that. So what I hope to see is I hope to see like transistor and other like pod bean, other hosts start adding video a lot easier and integrated to share that across apps. All right, I will see you in the next episode. I hope you liked that. Feel free to comment if there's something I mentioned on here that I was wrong about because I very well might be on this. This is all relatively new stuff. Let me know I'd like to know if there's an app that you know that can also handle video, particularly a podcast app like you know, Apple podcast, Spotify, podcasts, overcast, that sort of thing. Let me know. And if you know of a way to get videos into Spotify, outside of anchor, I'd love to know that as well. And I will see you in the next episode. Thanks for listening. Hey, thanks for listening. If you liked this episode, feel free to leave us a review. I'd love to hear how it helped. Also, if you know somebody else that could benefit from it. Go ahead and share it with them. Thanks again and see you in the next episode.